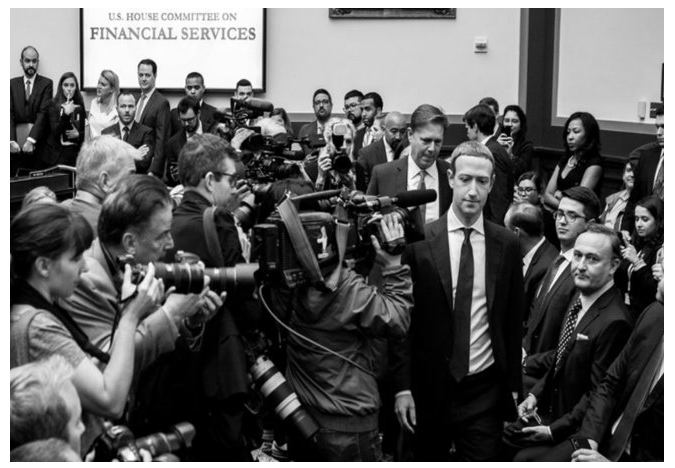 We believe a decade from now, Wall Street is going to look quite different from today, having embraced advances in blockchain technology allowing the full trading of digital assets and securities. The pathway to this vision being realized can sometimes look unsure, however there comes certain periods along that journey where innovation, industry participants, governments and global mainstream media appear to converge on a collective zeitgeist that viscerally embodies the very real change taking place as the world pushes relentlessly forward.

RockTree’s CEO, Omer Ozden, has made it his company’s mission to be a driving force and guardian at the helm of blockchain innovation around the world, helping to bring about Wall Street 2.0 (or as it is called in China, “华尔街 2.0” – where the finance world graduates from mindlessly shuffling paper to joining the rest of the modern digital world. Blockchain technology can provide the means for this to happen but it takes an entire global ecosystem to evolve into sometime new.

Over the last two months the world stood up and took notice of blockchain and cryptocurrency. We saw this first-hand as RockTree and CasperLabs advanced Asia’s blockchain developer community and its knowledge with a debut whistle-stop roadshow of CasperLab’s ‘Public Developer Net’ PoS blockchain at conferences across Singapore, Shanghai, Beijing, Shenzhen and Chengdu in September. RockTree Capital, a founding investor and strategic international partner of CasperLabs, also acted as their local roadshow partner across Greater China. [Read more on CasperLabs below].

Soon after, on October 17, 2019, Ozden delivered a forward-facing address at the China Ministry of Science in Beijing, where the Chinese state government was eagerly learning about blockchain and the catalyst for innovation it holds. Ozden outlined parallels between the early Internet development days in the 1990s in Beijing and Silicon Valley with those of blockchain development today. 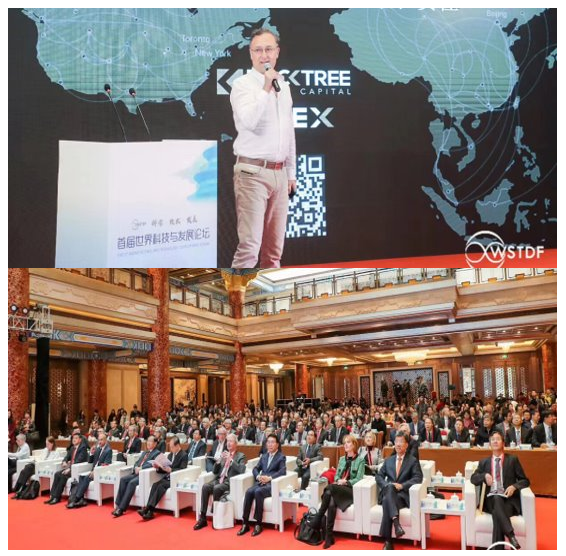 Ozden was then front row at the US Congress Facebook LIBRA Hearings before the House Financial Services Committee in Washington, DC on October 23, 2019. Mark Zuckerberg, CEO of Facebook was widely grilled by members, largely on matters completely unrelated to blockchain, cryptocurrencies, or LIBRA. The dichotomy was striking between Beijing and Washington DC. Many members of the US Federal Government that are directly influencing the future of US technological competitiveness displayed a lack of understanding of blockchain technology, and espoused what appeared to be a narrative that stifles innovation in the United States.

On October 25, 2019 the world market responds, after President Xi Jinping formally announces on October 24, 2019 that China should seize the opportunity that blockchain technology holds and take a world leadership position in this crucial sector. The President of the second largest economy in the world outlined various in-depth use-cases for blockchain that China intends to pursue.

The world markets responded after the price of bitcoin went into free fall immediately after the US government displayed their attitude towards innovation, then spiked approximately 30% after the Chinese government displayed their attitude. And thereafter, blockchain-related stocks in in China’s domestic A-share markets also exploded. Investment, growth and innovation are based on meritocracy!

The culmination of each stage of the growing wave of activity across September and October finally arrived with thousands of individual technology innovators, venture capitalists and wider industry descending upon San Francisco for SFBW19 between October 28th – November 2nd, where conversations were breaming with energy and positivity for the very real global shift and change in industry sentiment everyone was feeling. Blockchain had entered mainstream, was on the world stage and found itself at the very center of one of the world’s largest economy’s new strategy.

Change happens slowly, slowly and then suddenly. The last two months are evidence of how glacial progress and innovation can sometimes seem, but that ever so often big events occur that change the landscape and propel an industry forward.

We at RockTree are committed now more than ever to support innovation in blockchain across borders, markets, political divides and wherever it flows.

{Continue reading from above] CasperLabs: The World’s Next Major Blockchain for Builders Visits Singapore, Shanghai, Beijing, Shenzhen and Chengdu.

CasperLabs’ new blockchain platform based on a version of proof-of-stake (PoS) is bringing a novel solution to market that offers considerable throughput with full decentralization. More technical information can be found here on CasperLabs PoS. Heralded as ‘the blockchain for builders’ the feature rich layer 1 is giving access to developers to build firsthand on the new blockchain over the coming months, CasperLabs will then move to ‘Public Test Net’ before its ‘Main Net Launch’ later next year.

“The immense reaction from the blockchain developer community and appetite for access to CasperLabs public developer net was exactly what we were hoping for over the past couple of months,” says Omer Ozden, CEO of RockTree Capital. “Each of the different regions and cities of Greater China have their own local nuances and it is important that for any venture to build momentum, they have the right local partners to streamline the process.”

HDAC Technology, a blockchain company backed by Hyundai and a strategic partner of CasperLabs, also collaborated to develop a version of its consensus mechanism and integration between the HDAC and CasperLabs blockchains. HDAC-Hyundai aims to enable next-generation IoT environments that are authenticated and verified, particularly in self-driving cars, which Casperlabs scalability and decentralization espouses.

Previous
Back to top
Next